We all know that giving thanks is a healthy exercise. It cleanses the soul and uplifts the spirits. It centers us on what is important. It aligns attitude in a positive direction. Jesus was big on being thankful. What are the things he gave thanks for? 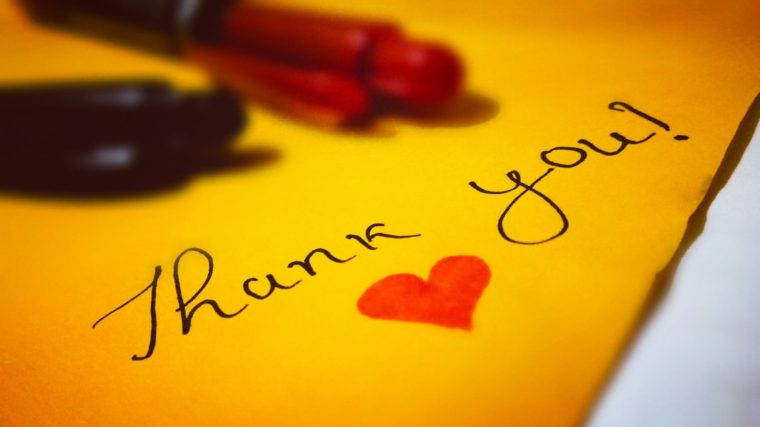 There’s so much about Jesus we don’t know. The Apostle John was about as close to Jesus as any other human being. He concluded his Gospel this way:

Jesus did many other things as well. If every one of them were written down, I suppose that even the whole world would not have room for the books that would be written” (John 21:25).

1. Jesus thanked God for hearing him.

So they took away the stone. Then Jesus looked up and said, “Father, I thank you that you have heard me” (John 11:41).

Jesus’ best friend, Lazarus, had died. Jesus was going to bring him back to life. He thanked God ahead of time for listening to him and granting him his request.

Be thankful that God is always listening to you.

2. Jesus thanked God for providing for him.

Jesus saw the hungry crowd and felt bad for them. His disciples said, send them away so that they can find food in the neighboring town. Jesus told his disciples – You feed them. They were incredulous. That would take a years’ wages, they said.

Jesus thanked God for providing a few loaves of bread and a few small fish. Then he fed about 5,000 people with about half a day’s wages.

God is always multiplying and providing – give him thanks.

While they were eating, Jesus took bread, and when he had given thanks, he broke it and gave it to his disciples, saying, “Take and eat; this is my body” (Matt. 26:26).

Jesus was thankful for something that connected his saving sacrifice to his disciples – and, not only to them but to us as well.

4. Jesus thanked God for revealing himself.

At that time Jesus said, “I praise you, Father, Lord of heaven and earth, because you have hidden these things from the wise and learned, and revealed them to little children” (Matt. 11:25).

Jesus loved it when God revealed himself to His children. Jesus said, “Truly I tell you, unless you change and become like little children, you will never enter the kingdom of heaven” (Matt. 18:3).

God reveals himself to the weak and vulnerable. God comes to the one who knows he needs a doctor.

Jesus thanked God for revealing himself, not to the strong and powerful, but to the “least of these” (Matt. 25:40).

In the days that follow Thanksgiving take time to reflect on all that you have to be thankful for!