The role of women in the church is an issue that concerns many Christians, especially in the Evangelical world. While most mainline Protestant churches settled this issue years ago, most evangelical churches are only beginning to wrestle with what the Scriptures reveal, and how to apply it in the twenty-first century. [1] 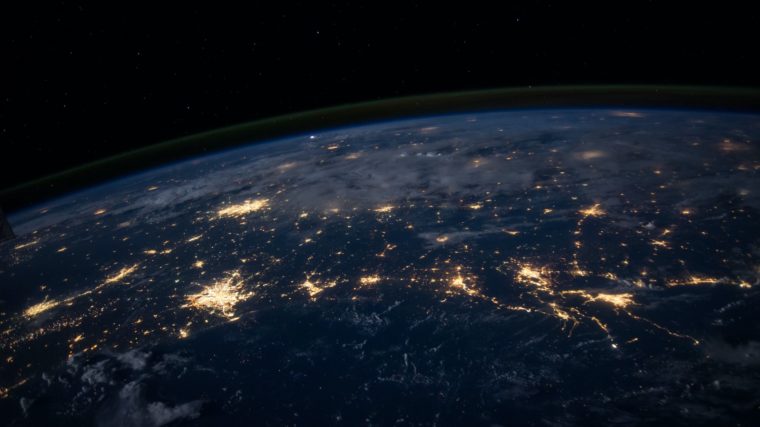 “I see that y’all call your women staff, ‘pastors,’ at this church,” he said with a distinct East Texas drawl. He and his wife were first-time visitors to my church, and I don’t usually like to lead with this conversation.

He took my hand to shake it, leaned in close, looked me straight in the eyes.

People never cease to amaze me.

“Can you help me understand?” he said.

“That’s not a five-minute conversation.”

And so began a beautiful friendship.

This series of blog posts is my attempt to help us understand that which is not a five-minute conversation.

I will dive into the multiple and sometimes complex interpretive questions involved with this issue. Most of this work is derivative. It is an attempt to bring together the best scholarly work in a format that is consumable.

As my friend from East Texas, the only thing you need to bring to the table is a willingness to persevere through what will at times be laborious reading, and more importantly, an open mind and heart.

A word about nomenclature is appropriate at this point.

[If you are super-nerdy you can read a more detailed description of nomenclature as well as my specific approach to Biblical interpretation and rules for engaging in debate in APPENDIX ONE.]

There is no satisfactory way to label the various camps on this issue as any label carries a load of preconceived notions. Therefore, I have chosen to use a limited, and fairly standard terminology. None of these terms are meant to be derogatory.

I will refer to “hierarchists” as those who believe that the creation accounts portray an inherent hierarchy of male over female and that this hierarchy should be maintained in marriage, the church, and society. [2]

I will refer to “egalitarians” as those who believe that there is no hierarchy revealed in the creation accounts and that the ideal for marriage, the church, and society is equality between male and female that is both ontological and functional.

I realize that there is a wide spectrum of beliefs within each of these categories. In fact, I would not fall easily into either one.

A third category, “complementarian,” is often used for someone who believes that although the male and female were created equally, they were given different roles that complement each other. Complementarians usually end up looking a lot like one end of the spectrum or the other. [3]

For the purposes of this examination, I will simplify using the first two categories mentioned above as references, making subtle differentiations as necessary.

I will also follow a straightforward and typical thought process with respect to the debate.

I will begin by addressing the male-female relationship as portrayed in the creation accounts.

A critical point of divergence in the debate is whether or not one believes there is an inherent hierarchy present in the pre-fall creation narrative. In other words, is inequality between the male and female baked into the creation story from the beginning or is it a result of the Fall of humankind?

The answer to that question is monumental to the debate. Therefore, a detailed analysis of Genesis 1-3 is essential.

I will then briefly review the role of women in the Old Testament, focusing on roles they were and were not allowed to assume.

I will also review the role of women in the teaching and ministry of Jesus.

Finally, I will address the role of women in the ministry of Paul, including a detailed examination of the four most important Pauline passages with respect to this issue. [4]

Three of these passages are the New Testament Scriptures most hierarchists use as prooftexts to assert that the contribution of women in the church and society should be limited to specific roles. The other is used by egalitarians to argue the opposite.

I will cite several dozen scholarly works in this field of study. However, the book I will mostly center on is the magisterial work edited by John Piper and Wayne Grudem, “Recovering Biblical Manhood and Womanhood: A Response to Evangelical Feminism.”

Obviously, I will attempt to refute its findings, one point at a time. This in no way lessens my respect for the authors.

As the biblical narrative opens it is clear that we are faced with two distinct oral traditions.

These two versions of the creation account, though distinct, complement each other beautifully.

In the first creation account, the narrator describes God’s creative work from a formless and empty void, to an ordered cosmos. The first creation narrative, as part of the material from the Priestly Source Document (P), is commonly dated to the Babylonian exile and deals with the problem of despair and hopelessness. [5]

As such its primary aim is to affirm that God is sovereign over all of creation. In addition, it reveals that God places great value on his creation in general, and on humankind, as the crowning jewel of creation, in particular.

We also learn that they were commanded to procreate. Again, we know nothing about how they were to accomplish this task.

We learn that they were also equally commanded to subdue the earth and rule over all other living things.

Finally, we discover that they were equally evaluated as being good, as was the rest of creation.

The first creation narrative is sparse, revealing little about the male and female relationship. However, for the purposes of our study there are four conclusions that deserve emphasis:

If the first creation account were all we had, we would know very little about the male and female relationship and would conclude that they were equal partners in the care and management of the created cosmos.

Fortunately, we have the second creation account to fill in some of the blanks. And it is to that narrative that we will turn in the next blog post.