Tuesday was a long and exhausting day filled with conflict and controversy. The religious leaders knew they had to stop Jesus. They were looking for the right moment to do it. Jesus was sleeping in Bethany, a village less than two miles east of Jerusalem. He walked into Jerusalem each day. 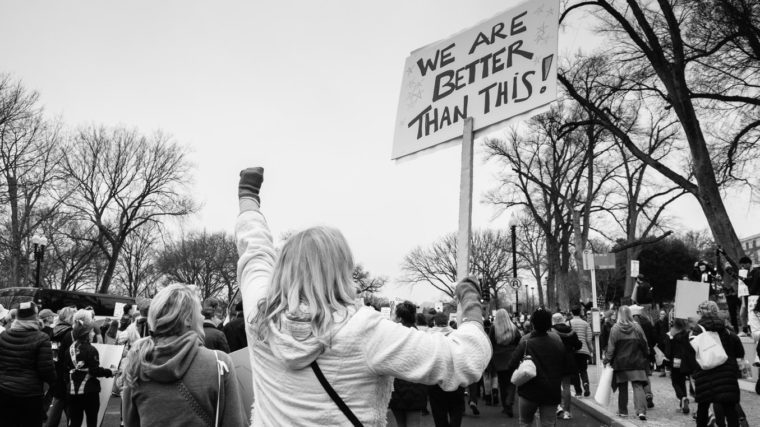 On Tuesday morning, Jesus went straight to the temple and began to teach. The religious leaders questioned his authority, tested his theology, and tried to trap him in some technical infraction that they could charge him with.

The crowds surrounded them like the large ringside galley at a boxing match. As long as Jesus was winning the debate, the crowd would protect him.

1. The parable of the tenants.

Jesus told a story of a landowner who left his land in the care of his servants. He was gone for a long time and the servants decided that the land should be theirs. The master sent several messengers with instructions, but the servants beat the messengers and sent them back.

Finally, the master sent his own son, thinking the servants would treat him better. But they didn’t. In fact, they killed the son, thinking that if they got rid of the inheritor, the land would go to them.

Jesus ended the story asking – “What do you think the master will do to those servants who killed his son?” (Matt. 21:40). The religious leaders knew Jesus was talking about them. They were furious.

Reflection: What is your response when you realize that your sins murdered the Son of God?

Jesus told his disciples that the religious leaders were hypocritical and greedy. Jesus said, “They devour widows’ houses and for a show make lengthy prayers” (Luke 20:47).

In the next scene, Jesus was watching the people drop their offerings into the temple coffers. A poor widow dropped two small coins into the clay offering jar. Jesus pointed at her and told his disciples – See, that’s what I’ve been talking about — She has given more than everyone else. She just gave them everything she had – her whole house.

Reflection: James said that true religion was taking care of the widow and orphan (James 1:27). What is your attitude toward the poor and marginalized?

The End of a Long Day

Jesus wrapped up his day at the temple by railing against the Pharisees, predicting the destruction of the temple, and warning everyone to prepare for the coming judgment. One of Jesus’ closest disciples, Judas, was confused. He was waiting for Jesus to pull all Jews together to fight against Rome. Instead, Jesus was pulling the Jews apart.

The day ended with Jesus returning to Bethany. There, in the home of his friend, Simon the Leper, a woman anointed Jesus with very expensive perfume. Jesus explained that she was anointing him for his death. This was the last straw for Judas. He decided to betray Jesus.

Reflection: Do you ever have thoughts, attitudes, or reactions that betray the Spirit of Jesus?