Early on Monday Jesus and his disciples entered the temple at Jerusalem. Jesus quickly began to knock over the tables of the money-changers, and those who were buying and selling sacrificial animals (mostly doves). This was largely a symbolic act. Jesus wanted to make a statement. What was he trying to say? 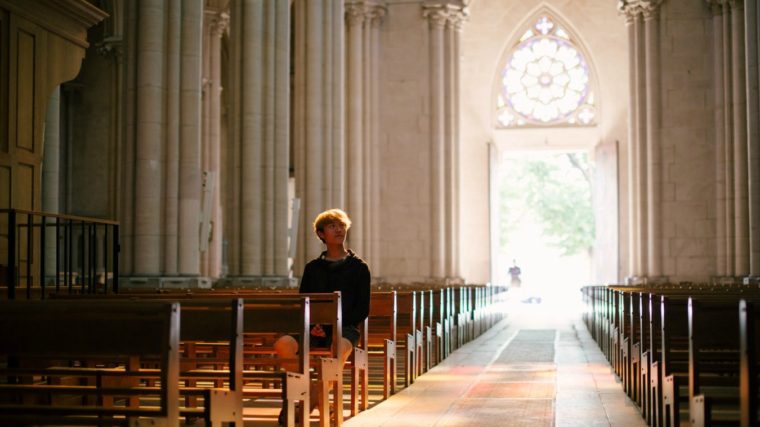 The work of the money-changers and sellers of sacrificial animals was a necessary part of the temple industry. This commercial enterprise was normally located just outside the city walls of Jerusalem in the Kidron Valley. However, there is some indication that around the time of Jesus, it had been moved into the court of Gentiles within the temple walls because the High Priestly family wanted a cut in the profits.

This move into the temple courts (and not so much the activity itself) is most likely what Jesus was protesting.

In any case, what happens here is not so much an attempt to clear the temple as it is a prophetic statement.

1. The temple was a money-making enterprise.

The temple sacrificial system had become a “multi-million dollar” industry. For years, the High Priesthood, bought and sold by the Romans, had been under the oppressive control of Annas and his family. They had a stranglehold on the enterprise and were enriching themselves. They were the “den of robbers” (Mark 11:17).

Reflection: In what ways do you make religion an economy? Do you ever “make a deal” with God?

2. The temple had lost its original purpose.

The religious leaders had lost focus on the original purpose of the temple. God wanted it to be a place where his people could connect to his presence. It had become an empty ritual — a means to an end. And the end, for them, was earthly riches.

Reflection: Do you see your church as a place where you connect with God or has it become an empty ritual?

Jesus quoted from the prophets Zechariah (Zech. 9:9). But, what part of the quotation did he emphasize? Did he, for instance, say it this way? — “Is it not written: ‘My house will be called a house of prayer for all nations’?

If so, then Jesus was protesting that the money-making enterprise had been moved into the court of Gentiles, thus defiling that area. Jesus was reminding them that the presence of God was for everyone! Jew and Gentile.

Reflection: Are there small ways that you might be discriminating against those who look and think differently than you? What obstacles do you put in the way of “the other”?

Jesus had gone too far. The religious leaders “began looking for a way to kill him” (Mark 11:18). The rest of the week will be a game of cat and mouse leading to the cross.