Watching the news has become too much like watching reality television — a lot of drama with little substance — out of balance. I don’t like reality television. The problem with this is that watching can be addictive. Too much of anything can destroy your spirit. What does Jesus teach us about the value of living a balanced life? 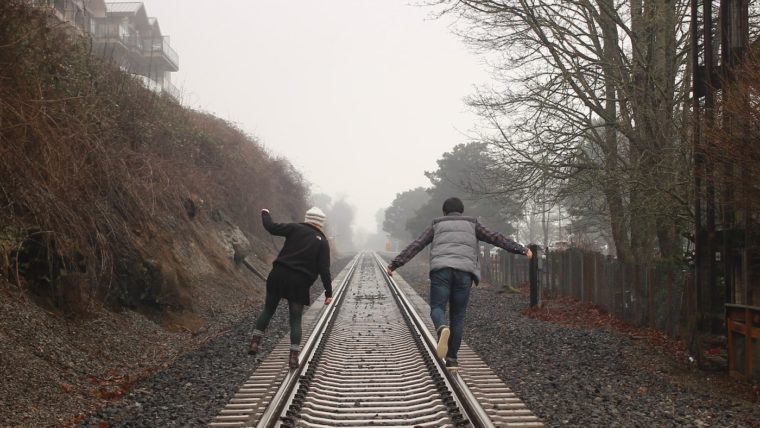 Jesus and the Balanced Life

Jesus lived what seemed to be a perfectly balanced life. He understood who he was, where he came from, and what he had to do. He was focused on God’s plan for his life and rarely if ever, distracted from the mission.

That’s not easy to do. It’s a thing of beauty when you see it. And it certainly doesn’t happen accidentally. What was Jesus’ secret?

Jesus was strategic in the way he spent his time. He had a sense that his time on earth was short and he wanted to pour everything he had into the work God had for him.

To that end, Jesus consistently lived in three spaces. These were literal, physical spaces, but represented something deeper.

The three dimensions where Jesus lived were: the mountain, the wilderness, and the village.

Jesus, knowing that they intended to come and make him king by force, withdrew again to a mountain by himself” (John 6:15).

The mountain was the place where Jesus encountered God. It was the space where he reached up to feel the presence of God, and most clearly hear the voice of God.

Jesus went up the mountain when he felt vulnerable or hard-pressed or simply exhausted. His time on the mountain recharged him and inspired him.

The mountain is the space where we encounter the living God. It’s where we worship him, speak to him, hear his voice, and discern his will for our lives. On the mountain, we feel most alive and feel the strength of God’s love, justice, and mercy.

Jesus, full of the Holy Spirit, left the Jordan and was led by the Spirit into the wilderness …” (Luke 4:1).

Jesus went into the wilderness to be tested. Every sage spent time pushing the limits of his own character – his own internal fortitude. This testing was a time of cleansing through ruthless introspection. It was the place where he fought his private battles with temptation. It was a place where he discovered what he was really made of.

Jesus went through all the towns and villages, teaching in their synagogues, proclaiming the good news of the kingdom and healing every disease and sickness” (Matt. 9:35).

The village is the place where we learn and grow. We learn how to be in a relationship with each other. We learn about intimacy and acceptance and forgiveness. In the village, we find healing and strength for living.

In the village, we learn that we are all the same and that being together makes us stronger and braver, and more beautiful.

How are you doing in living your life in three-dimensions?