We all know the person who walks into a room, sees everything wrong with it, and proceeds to share their unsolicited opinions. These are the glass-is-always-half-empty people who can rain on any parade, and throw a wet blanket on any good news. Jesus was a very positive person, but how did he deal with negativity? 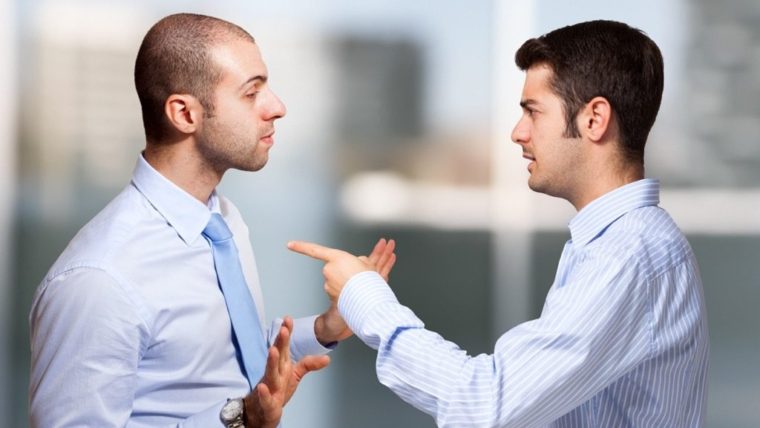 However, there was sharp disagreement on how God was going to work through Israel to change the world.

How did Jesus deal with Negative People?

1. Understand who they are.

Jesus knew who the Pharisees were, at heart. He expected pushback from them. Their constant negativity towards him never took him by surprise.

A negative person will walk into the room and immediately see everything wrong with it. This is in their nature. It’s like breathing to them. They don’t know how to see the world any other way. So, it’s nothing personal — they’re just being who they are — negative.  They really can’t help it.

2. Listen to them and pray for them.

Jesus listened to what his enemies had to say. He even prayed for them, ate with them, and invited them to his parties. He didn’t shy away from them or avoid them. He confronted and listened.

Jesus also taught us to pray for those who were against us. The negative person is a human being just like you. They have the same hopes, dreams, and desires. They may see things differently from you, but that’s no reason to hate them or fight against them.

Jesus also held his ground against the negativity. He didn’t let the negative spirit overwhelm his positive spirit. He listened first but then spoke his truth to their ideas. There is a time when you must take a stand for your faith in the name of Jesus.

Some negative people can become bullies. The only way to deal with a bully is to stand up to them. They will actually admire you more when you do. Know what you believe to be right and hold your ground.

Jesus was always learning, always asking questions, always reaching for more understanding. Jesus had the ability to look at someone and know what they were going through. He was attuned to the body language, voice inflection, and eye movement of those around him — all tell-tale signs of what someone is really thinking or feeling.

As far as your favorite negative person goes — always remember that even a broken clock is right twice a day. The negative person has the ability to see what is wrong with just about anything. You can use their critical eyes to learn and grow.

Process for Dealing with Negativity

Now, go out there and chase your dreams and don’t let any negativity hold you back!